In the following you find some articles and photos of my participations in Special sports of the last few years. From time to time I also organize slide shows of my adventures. Those who are interested and would like to find out more about me should write an mail (interested in slide-show) info@marathon-rallyesport.de or simply give me a call at +49-172-46-59-430.

Fichkona is a Bike Marathon but no competition. It commenced on June, 30th 2012 at 10 a.m. on the top of the Fichtelberg mountain. The finishing line was 601 km away to the north at the Kap Arkona on the Isle of Ruegen and had to be reached within 24 hours. I reached it after 27 hours and 34 minutes. High temperatures, a heavy thunderstorm and detours made the project more difficult than expected to all paticipants. Nevertheless many bikers reached the finish within the set time of 24 hours. I had damaged my front wheel and went 80kms with a strong lateral runout until a retired participant lent me his wheel. For me as a non-biker the fun was most important during this event and I indeed had a lot of fun. Fichkona 2012 press report 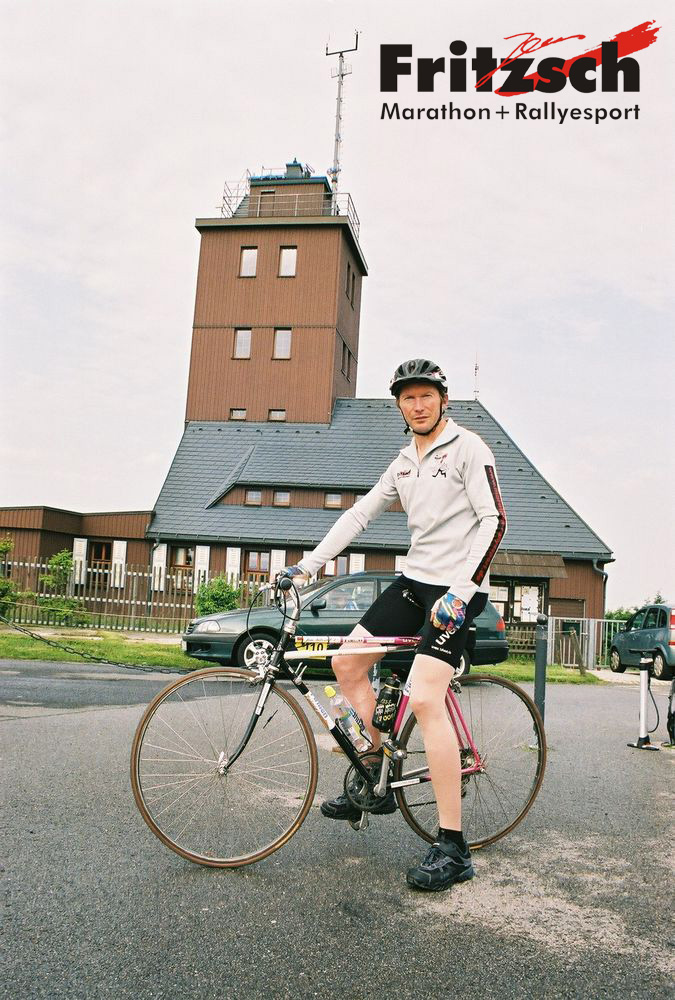 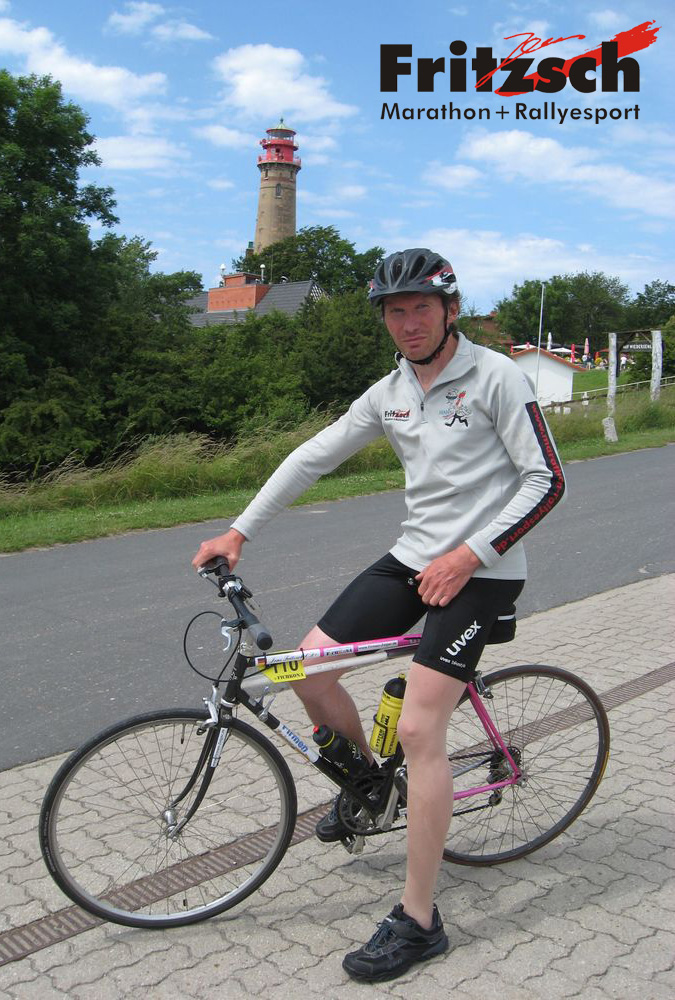 Allthough I finished the Vasaloppet (90km classical cross country skiing) in Sweden within the target time, I realized that this sport is not a kind of sport for me to take part in competitions. 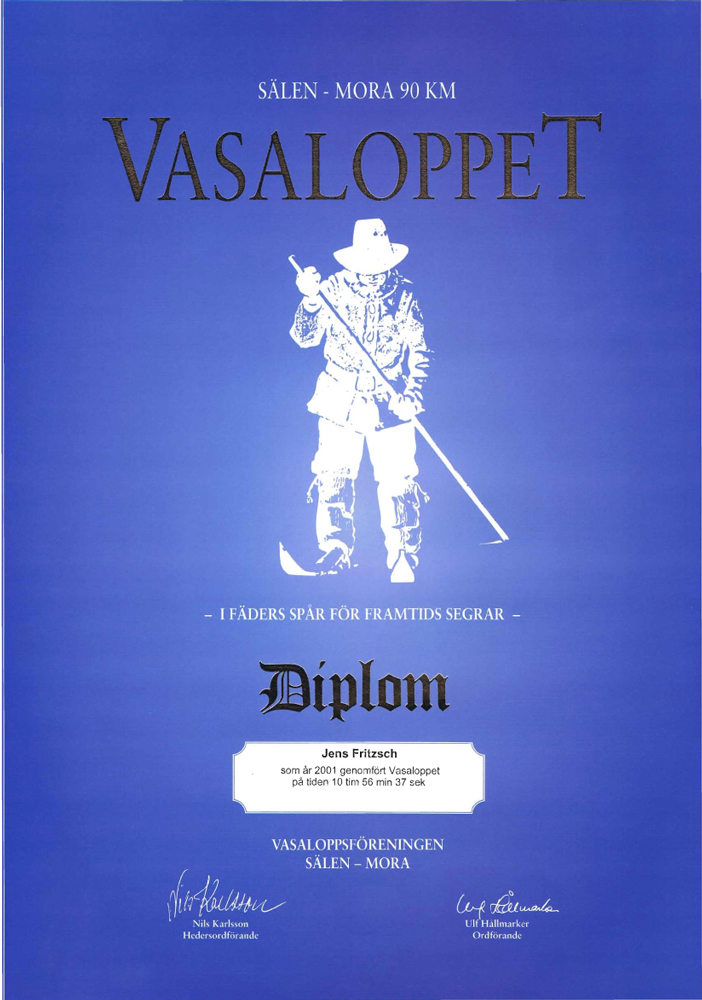